We have some of the most interesting restaurants around.

Foodies have a ton of choices on Long Island. Some of the best restaurants can be found here, but we also excel at creating great new concepts that make your experience a little different from the norm.

Cereal infused ice cream? Yes please. The Cloud Nine Ice Cream and Cereal Bar recently opened in Smithtown. Visitors to the ice cream bar choose their own flavors by combining the cereal of their choice with vanilla ice cream. Then they choose from a variety of toppings that are served in a mug, cone, milkshake, or on a donut ice cream sandwich. 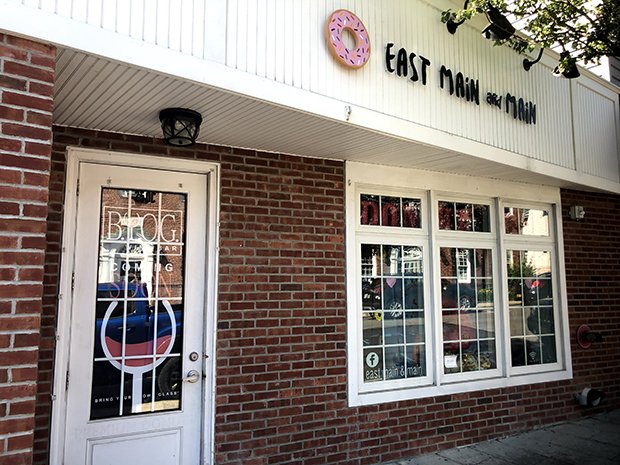 Opening of a new wine bar concept in Port Jeff

BYO glass? This is the idea behind BYOG Wine Bar which is about to open in Port Jefferson Village. According to the new company’s Facebook page, BYOG will be a “low-key wine bar offering wine and beer in small quantities.” The small plates, cold cuts and desserts are all handmade locally. 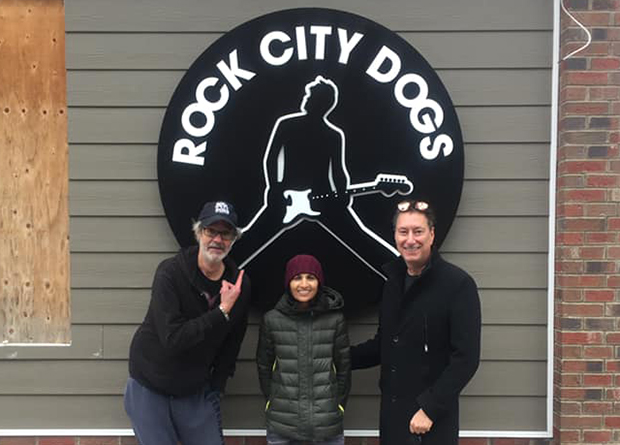 These days there are homemade versions of just about everything. Mac & Cheese. Beer. Alcohol. You can add hot dogs to this list. Rock City Dogs recently opened in Bay Shore, after what seemed like years of development to serve artisan frankfurters with a rock and roll vibe. 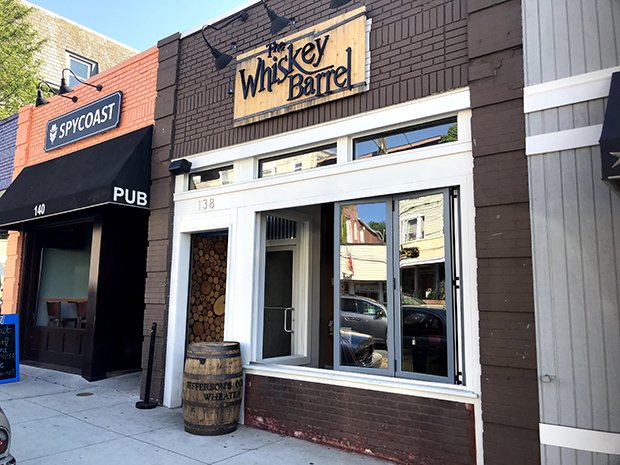 Opening of a whiskey barrel in Port Jefferson

The Whiskey Barrel recently opened in Port Jefferson and has started serving its blend of whiskeys, bourbons, scotch, wine, beer and their specialty cocktails as well as a full menu. The drink list is extensive with a connoisseur’s bourbon list that probably includes all of your favorites and a few you’ve probably always wanted to try. The food menu contains apps, salads, and a variety of handhelds. They also sell cigars which you can take with you and enjoy an after dinner walk in the village. 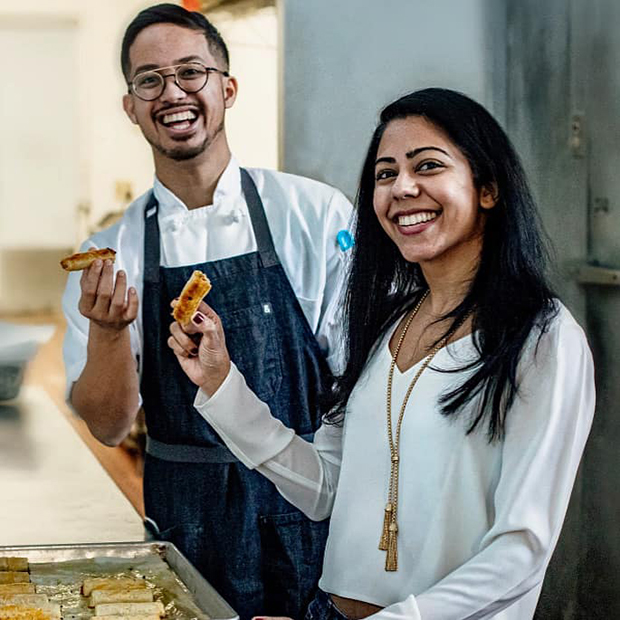 Radhika Chopra, the restaurateur who opened Jeera, was inspired by her family history – her mother runs Akbar, the Indian restaurant in Garden City – and an innovative idea to take the Indian culinary tradition and modernize it for respond to disruptions in the restaurant industry. Jeera is a ghost kitchen run by Akbar that serves what they consider ethnoc but not intimidating and healthy but tasty with an eco-conscious approach. Jeera can only be ordered for pickup and delivery.